You are here: Home / Our Speakers / Alison Arngrim 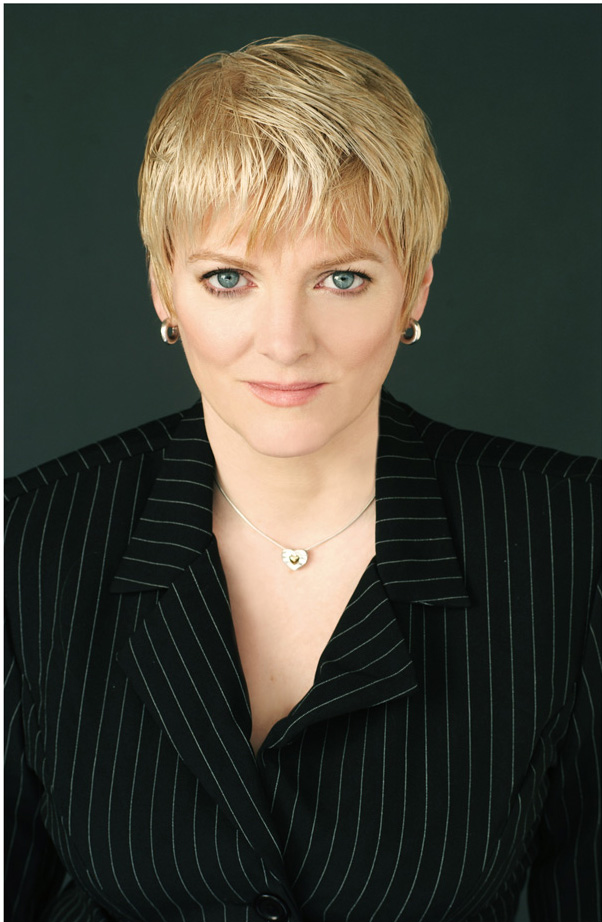 New York Times Best Selling author of “Confessions of A Prairie Bitch: How I Survived Nellie Oleson and Learned to Love Being Hated,” Alison Arngrim is best known to viewers world-wide for her portrayal of the incredibly nasty “Nellie Oleson” on the much loved, long running hit television series “Little House On The Prairie,” and continues to amuse audiences through her many film, television, stage and multi-media appearances.

Her one-woman show, “Confessions of a Prairie Bitch,” which started at Club Fez in New York in 2002, has now become a worldwide phenomenon, having been performed to packed houses throughout the U.S. and France.

She currently serves as California Chair, National Spokesperson and Founding Board Member on the National Advisory Board of The National Association to Protect Children, or PROTECT.org, fighting to give children a legal and political voice in the war against child abuse. As an activist for the improvement of child protection laws, she has spoken before the California Senate and worked on legislative and political campaigns in several states, including Virginia and New York, in addition to PROTECT’s work on federal legislation in Washington, D.C.

She has appeared on numerous television news programs, discussing the legal and political issues surrounding child sexual abuse and exploitation. She came forward to tell the world about the sexual abuse she suffered in her own life, during her 2004 interview on Larry King Live.

She continues to be interviewed on this and other topics on Nancy Grace, CNN’s Showbiz Tonight, The Insider, Court TV, and Bill O’Reilly’s “The Factor.”

Alison currently lives somewhere in the wilds of Tujunga with her husband of over twenty years, musician Bob Schoonover, (from the rock and roll band “Catahoula”) and their evil cat, Clarice. She takes pride in the fact that so many people enjoyed hating her as a girl and is more than happy to give them the opportunity to do so in the future.