You are here: Home / Our Speakers / Johnny Whitaker 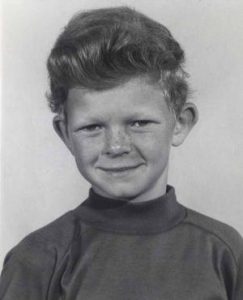 Johnny Whitaker began acting at the tender age of three in a television commercial for a local used car dealer. He went on to star in what was arguably his most famous role – as orphaned Jody Davis – in the hit sitcom, “Family Affair.” After the success of that show (1966-1971), Johnny was able to secure other acting roles such as “Sigmund and the Sea Monsters” and the lead in the 1973 musical version of “Tom Sawyer.” But his biggest role was yet to come.

After his marriage ended in 1984, Johnny found himself lost in a world of alcohol and drug abuse. He started to “lose faith in God and faith in myself and whatever else and kind of went to the dark side…” He began hanging out in bars, smoking marijuana and finally graduating to cocaine, methamphetamine and smoking heroin. During this time, Johnny lost his cars, his apartments, his jobs and a company he’d started.

His family held an intervention and Johnny agreed to go to a 12-step program. Johnny went on become a certified drug counselor and formed his own nonprofit organization – Paso Por Paso – which works with Spanish-speaking addicts and alcoholics. 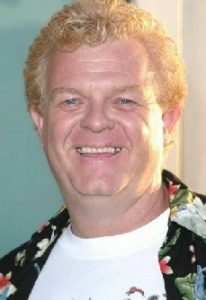 Johnny was known for his acting, but is now doing the best, probably most important, work of his life. He’s been clean and sober for 18 years and continues his efforts to help others through their own struggles. He is a survivor in the truest sense of the word.